The FIFA World Cup 2022 is already on the horizon. We are all set to go underway on 20th November in Qatar. With each day, the excitement of the biggest football tournament is getting bigger. To add to that vibe worldwide, here we are with the Golden Boot winners from the 2002-2018 World Cup tournaments.

There are many major football tournaments like the Champions League on the club level, the Euro Cup, and Copa America on the international level. But there’s nothing like World Cup football.

It’s a dream for any player to represent his nation on the sport’s biggest stage. Scoring goals in the World Cup is a dream come true. Again, some players have created history by becoming the top scorers and winning the Golden Boot. 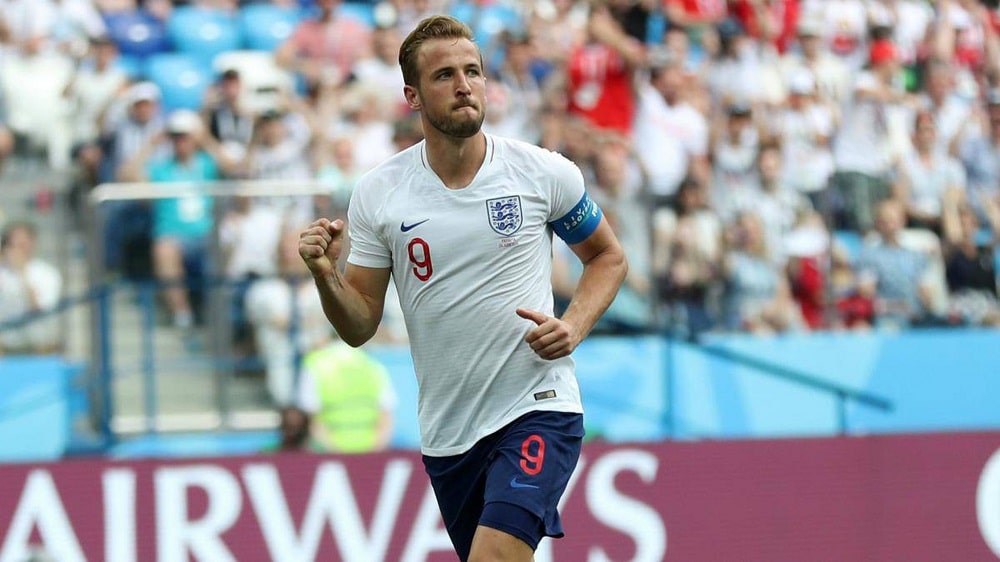 England skipper and Spurs striker Harry Kane won the 2018 World Cup Golden Boot. He scored 6 goals in the tournament and led his nation to the semi-finals.

Kane scored five goals in the Group Stage, twice against Tunisia before a hat-trick against Panama. He scored another against Colombia in the Round of 16. 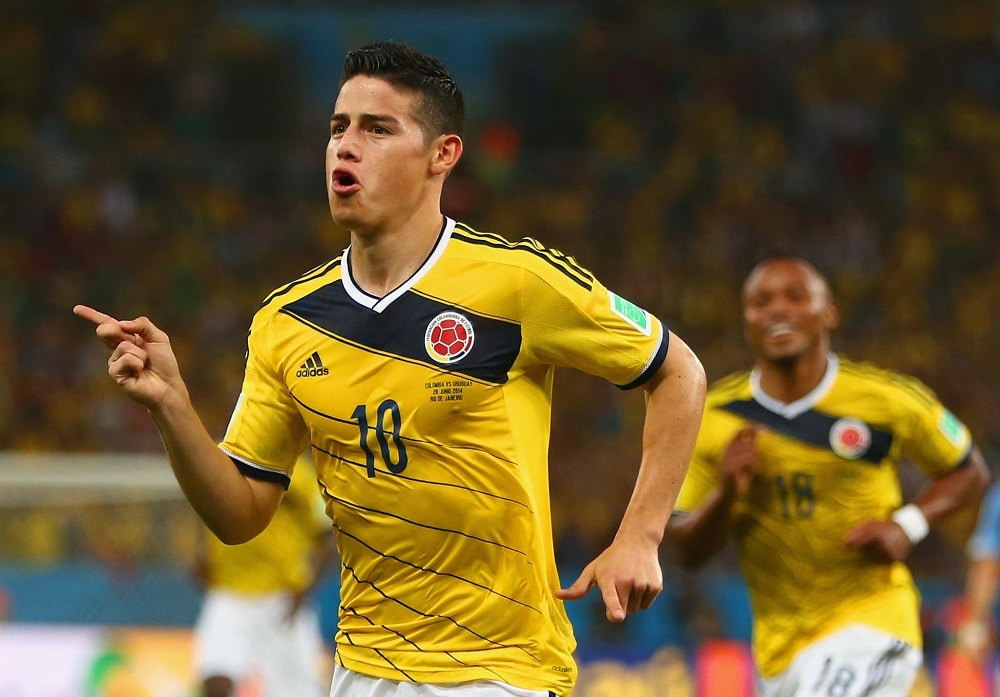 Colombian midfielder James Rodriguez claimed the 2014 World Cup Golden Boot. He scored 6 goals in the tournament despite being knocked out in the quarter-finals against Brazil. 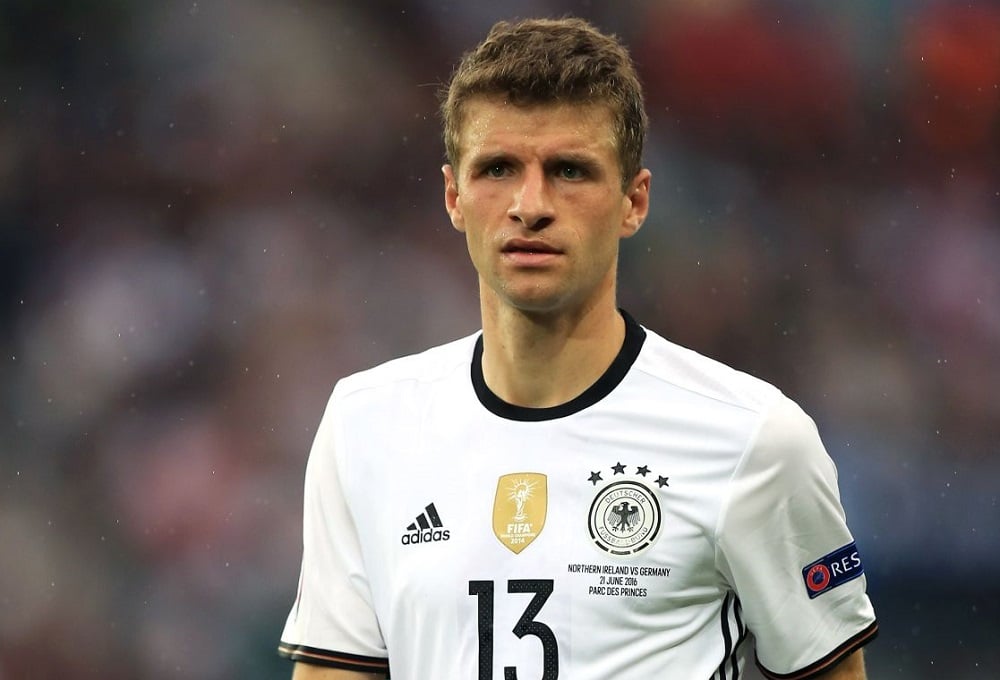 Germany’s most lethal striker Thomas Muller scored 5 goals in the 2010 World Cup to win the Golden Boot. The Bayern Munich legend scored a brace against England in the Round of 16 and one against Argentina in the quarter-finals.

Muller also scored 5 goals in the 2014 World Cup to lead his nation to win their 4th World Cup title. 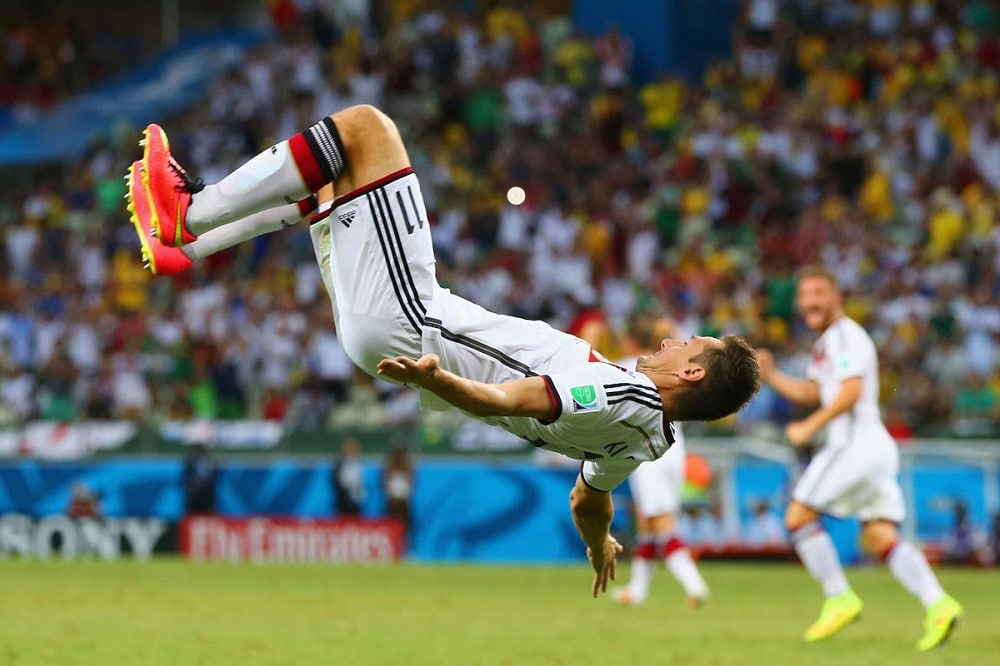 Miroslav Klose scored 5 goals to win the 2006 World Cup Golden Boot. He scored 4 goals in the Group Stage, bracing against Costa Rica and Ecuador. Germany finished in the semi-finals in that term. 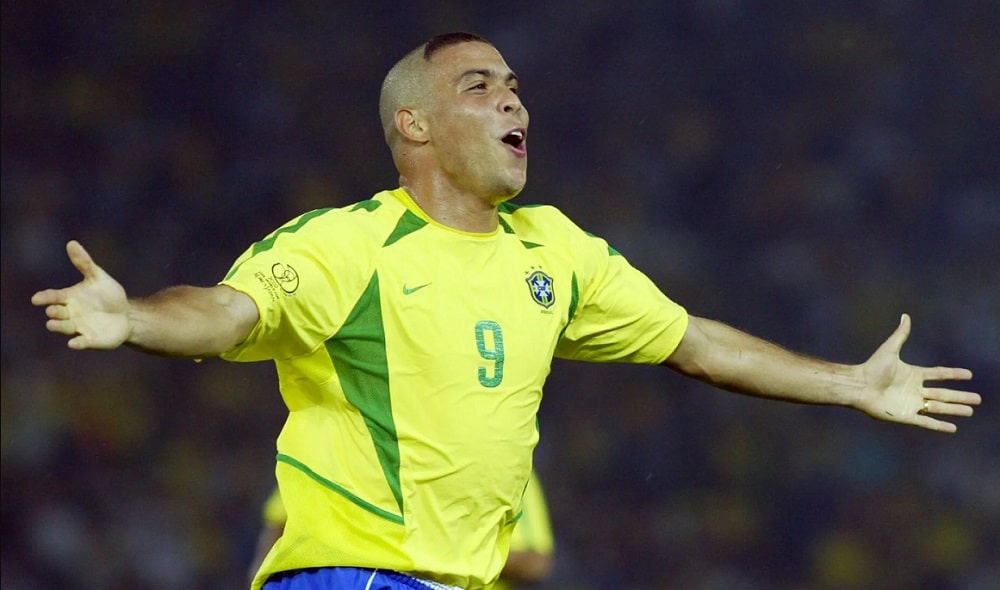 Ronaldo scored 8 goals in the World Cup 2002 to win the Golden Boot and lead the Selecao to win their 5th World Cup title.

He scored 4 of those goals in the knock-out stages, the winner against Turkey in the semi-finals and a brace in their 2-0 win over Germany in the Final.